How Does the Fed Control Mortgage Rates? 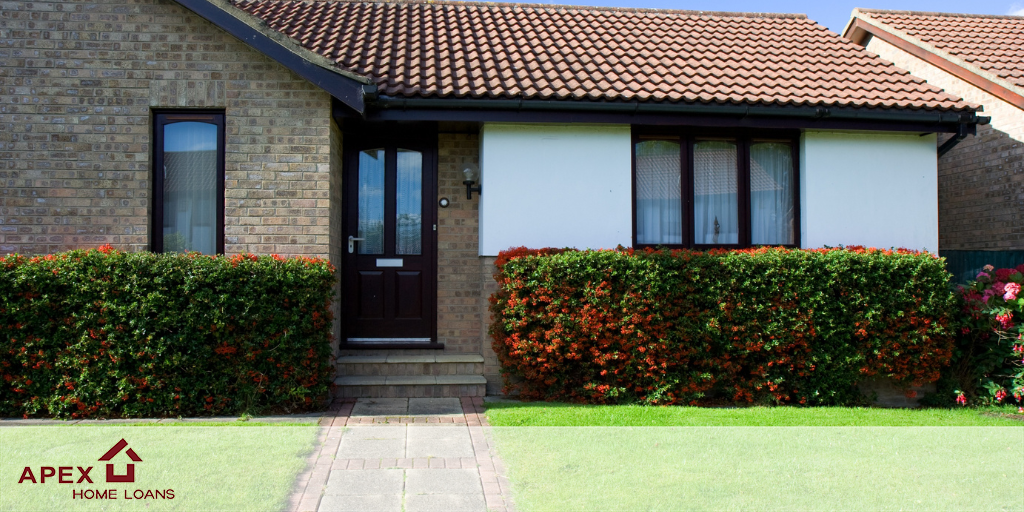 With the Federal Reserve raising rates this week, I thought you might find it helpful to understand how changes made by the FED impact 30-year fixed-rate mortgages. If you would like to talk about how changes to the “the macro economy” impact “your personal economy,” my team is standing by to help.

How Does the Federal Reserve Affect Mortgage Rates?

What is the Federal Reserve’s Scope?

So how does the Federal Reserve work? In this section, we’ll give a brief overview of the function and structure of the organization.

The Federal Reserve often referred to as the “Fed,” is made up of 12 regional federal reserve banks that execute national monetary policy through supervision and regulation of banks in the United States. By the actions of the Federal Reserve, banking services are provided nationally and financial stability is maintained in the economy.

The Federal Reserve operates under the dual mandate of maximum employment and price stability. It achieves these aims through functions that do not directly move mortgage rates. Among these functions are changing the discount rate, bank reserve requirements, conducting open market operations, and altering interest on reserves.

“Monetary policy” refers to three main actions undertaken by a central bank to influence the availability and cost of money and credit to help promote national economic goals. These are open market operations (Federal Open Market Committee), or changing the discount rate and reserve requirements (Board of Governors of the Federal Reserve).

The Federal Open Market Committee holds eight regularly scheduled meetings per year to review economic and financial conditions, determine the appropriate stance of monetary policy, and assess the risks to its long-run dual mandate goals. Using these three monetary policy tools, the Federal Reserve influences the demand for, and supply of, balances that depository institutions hold at Federal Reserve Banks.

Using Those Tools to Achieve Its Goals

The Federal Reserve sets borrowing costs for shorter-term loans in the U.S. by moving its federal funds rate, currently set near zero. The rate governs how much banks and depository institutions pay each other in interest to borrow funds from their reserves kept at the Federal Reserve on an overnight basis.

Changes in the federal funds rate trigger a chain of events that affect other short-term interest rates, foreign exchange rates, long-term interest rates, the amount of money and credit, and a range of economic variables (e.g. employment, output, and the prices of goods and services).

The fed funds rate affects short-term loans, such as credit card debt and adjustable-rate mortgages. Long-term rates for fixed-rate mortgages are generally not affected by changes in the federal funds rate but track the 10-year U.S. Treasury rate much more closely.

Mortgage rates are made up of a complex interaction of capital market pricing, the costs associated with credit enhancement, and the valuation of the servicing asset. The actual rate determination process is influenced by supply and demand and relies on the calculation of the optimal security coupon, so there is much more than the Federal Reserve at play.

That said, mortgage rates are determined by the MBS market, and that is a space the Federal Reserve is able to manipulate. When investor demand in the secondary marketplace is high, mortgage rates trend a little lower.

When investors aren’t buying, yields may rise to attract buyers. The Federal Reserve conducts purchases of Treasury securities and Agency MBS, keeping prices at a stable and high level, and interest rates down during times of economic hardship.

For example, the onset of the COVID-19 pandemic caused severe disruption in the Treasury market, making the cost of borrowing money more expensive than the Federal Reserve wanted.

With residential real estate being the biggest asset most people own, the Federal Reserve doesn’t want to risk weakening the economy during a pandemic by letting mortgage rates rise.

Federal Reserve policy has dominated valuations of MBS ever since Federal Reserve purchases under QE1 and QE3 in 2008 made the U.S. Government the largest holder of MBS. At its peak, the Federal Reserve owned nearly one-third of all Agency MBS, but balance sheet runoff has dropped its holdings to closer to one-fifth of currently outstanding Agency MBS.

The markets watch the Federal Reserve at the end of its meeting for surprises in the announcement. Every word is combed over compared to the last announcement. Generally speaking, the central bank wants to see full employment and inflation move higher on a sustained basis before it will consider raising rates.

Maximum employment is a broad-based and inclusive goal, whereas on price stability, the Federal Open Market Committee has a longer-run inflation goal of 2 percent. The previous expansion demonstrated the benefits of a strong labor market and the difficulty of assessing the level of maximum employment in real-time against the backdrop of relatively muted inflation.

If inflation expectations drift lower, the nominal level of interest rates drifts lower, too, leaving less room for the Federal Open Market Committee to cut rates when needed to support the economy. Economics suggest inflation erodes the return on fixed-income securities, which the Federal Reserve will counteract with tighter monetary policy by raising rates, hoping to prevent bonds from selling off too much and rates to moving higher.

In Conclusion – A Balancing Act by Federal Reserve

Monetary policy is a careful balancing act by the Federal Reserve as it operates under its dual mandate of promoting maximum employment and stable prices for the American people, along with promoting the stability of the financial system.

The Federal Reserve’s commitment to moving short-term interest rates as appropriate, its purchase of a wide variety of assets, and its aggressive injection of liquidity should all continue to influence mortgage rates.

Rates coming down? Housing coming back?

Highest Inflation Since The 80s; Highest Rates Since 2019; Huge Volatility on Friday